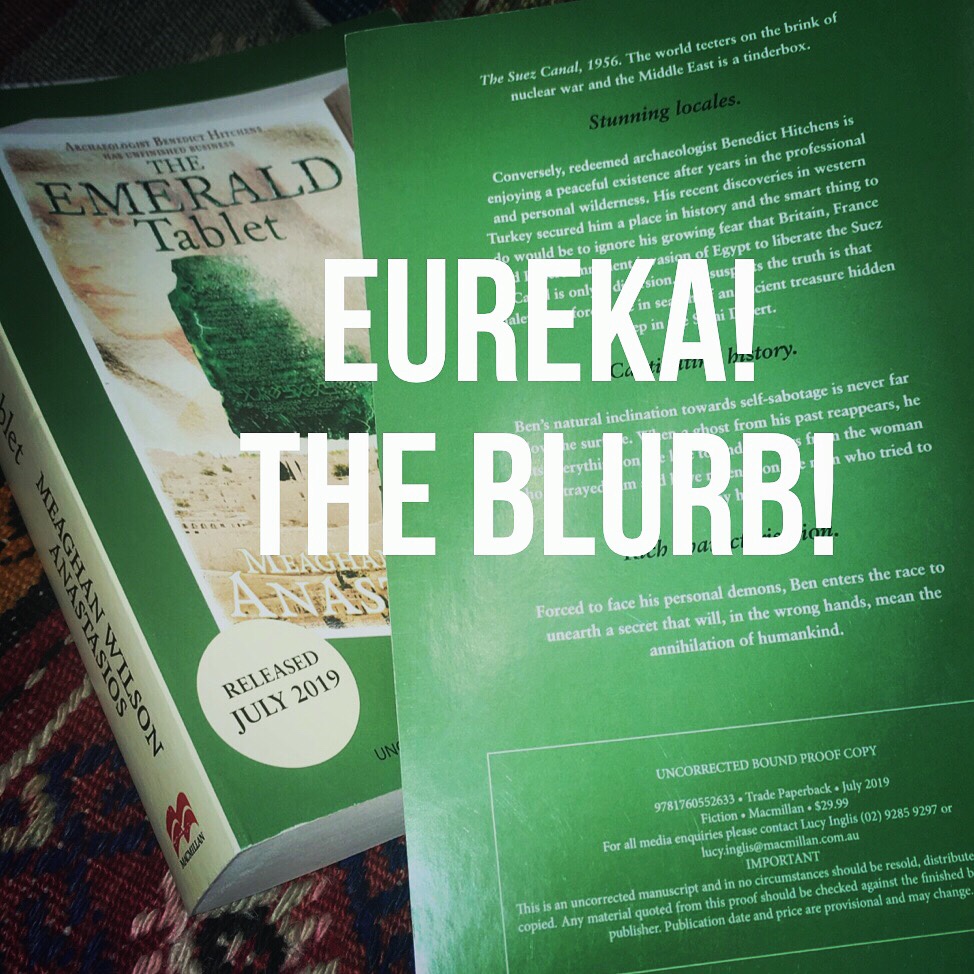 The world teeters on the brink of nuclear war and the Middle East is a tinderbox.

Conversely, redeemed archaeologist Benedict Hitchens is enjoying a peaceful existence after years in the professional and personal wilderness. His recent discoveries in western Turkey secured him a place in history and the smart thing to do would be to ignore his growing fear that Britain, France and Israel’s imminent invasion of Egypt to liberate the Suez Canal is only a diversion.

But Ben’s natural inclination towards self-sabotage is never far below the surface. When he learns that the woman who betrayed him is leading a team into the Sinai Desert in search of an ancient treasure, he puts everything at risk to seek his revenge.

She is as brilliant as Benedict, but has had to fight to survive in a world dominated by men. Having aligned herself with unprincipled and ruthless people to further her own interests, her motivations are laid bare as she confronts ghosts she’d rather forget, and make amends for past wrongdoings.

Both are forced to grapple with their own personal demons as they race to unearth a secret that will, in the wrong hands, mean the annihilation of humankind.

Arriving in printed form via Pan Macmillan and as an audiobook from Bolinda in July.